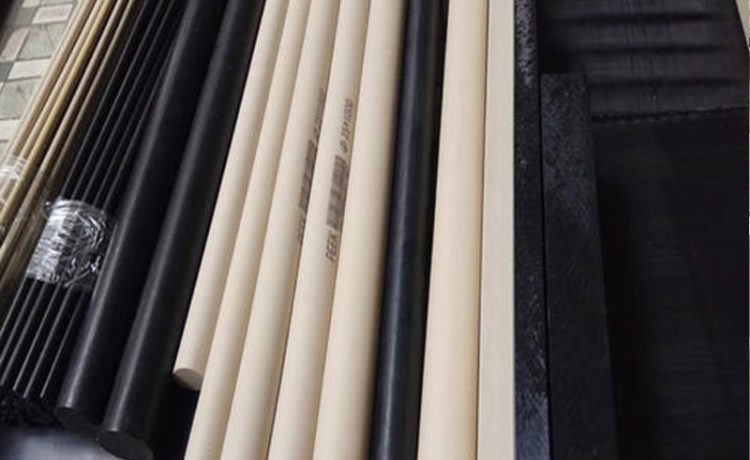 Biomedical materials are high-tech industries with the most interdisciplinary and knowledge-intensive industries, including metals, polymer materials, and composite materials. Among them, medical polymer materials are the earliest developed, most widely used, and most widely used materials in biomedical materials. A field that is developing rapidly. With the development of the implant market, PEEK (polyetheretherketone) is used as a new type of medical machining implant material in plastic surgery, cardiovascular, artificial spine and other fields.

PEEK spinal fusion cage is expected to be made in China

It is reported that the incidence of cervical spondylosis in China’s population is about 7%, and cervical health problems of nearly 100 million people cannot be ignored. China introduced artificial disc replacement in about 2003, mainly using imported products. It is estimated that the demand for artificial discs in China in the next few years will be more than 30,000 to 60,000 sets, with a market value of about 3.7 billion yuan!
Dr. Shang Peng, Shenzhen Institute of Advanced Technology, Chinese Academy of Sciences, shared the “surface-modified PEEK artificial intervertebral disc and the The “Biomechanical Research” project indicates that the institute has designed a new type of artificial cervical intervertebral disc with surface bioactivity and bio-fixation that conforms to the anatomical characteristics of the Chinese human cervical spine.

According to Dr. Shang Peng, the use of type I collagen adsorption and cross-linking can improve the surface hydrophobicity and cell adhesion and proliferation of PEEK materials, and the coupling of BMP-2 can promote the annual payment, proliferation, and cells of PEEK materials. Differentiation ability. The final experiment proves that the modified material has better biocompatibility and bone fusion ability to the unmodified material.
Recently, Solvay Specialty Polymers, a supplier of high-performance polymer materials, announced that Zeniva polyetheretherketone (PEEK) material, which is one of the four major products in Solviva’s implant-grade biomaterial series, has successfully passed China Food and Drug Administration Biocompatibility test of Tianjin Medical Device Quality Supervision and Inspection Center of the General Administration. The agency conducts rigorous tests on the characteristics of Zeniva PEEK, such as sensitization, intradermal toxicity, systemic acute toxicity, subchronic toxicity, genetic toxicity and bone implant compatibility, to ensure the biological safety of the material in the human body. This is the first priority for all implantable medical devices. It can be seen that the application of modified PEEK in the field of medical implantation cannot be underestimated.

PEEK has a modulus very close to the bone itself and has excellent toughness and fatigue resistance. In the field of intervertebral equipment applications, PEEK has more advantages than titanium, cobalt-chromium alloy metal materials. It has many advantages such as biocompatibility, chemical stability, and elastic modulus similar to the bone itself. With the development of the implant market, PEEK has been applied in more other fields: plastic surgery, cardiovascular, pharmaceutical and so on.
Because of the electrical insulation properties and excellent mechanical properties of PEEK, the cardiovascular field is using PEEK as an assembly component and an independent implant. In the pharmaceutical industry, PEEK is the material of choice for body fluid chemical resistance compared to other plastics. When used for injection molding, the material is lightweight, has a high degree of component integration, and offers greater design freedom.

How Much Is BT40 Cnc Machining Center 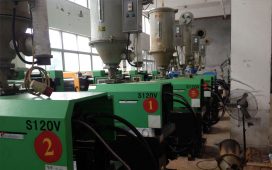 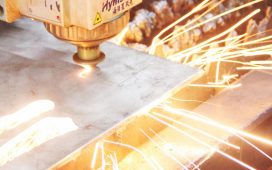 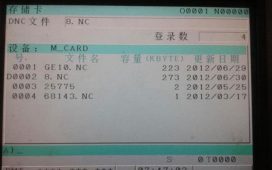 CMB Blog has been developing and delivering market intelligence to industrial manufacturing for nearly 5 years.