Headquartered in China, Wonder has more than 10 years of custom CNC manufacturing experience. We are able to offer custom CNC machining services and laser cutting services from design, rapid prototyping, and complex parts geometry to low or large-volume production. We are always committed to producing high-quality machined parts and laser cutting parts in line with your budget and lead time demand.

The Basic Concepts And Definitions Of Multi Axis Machining 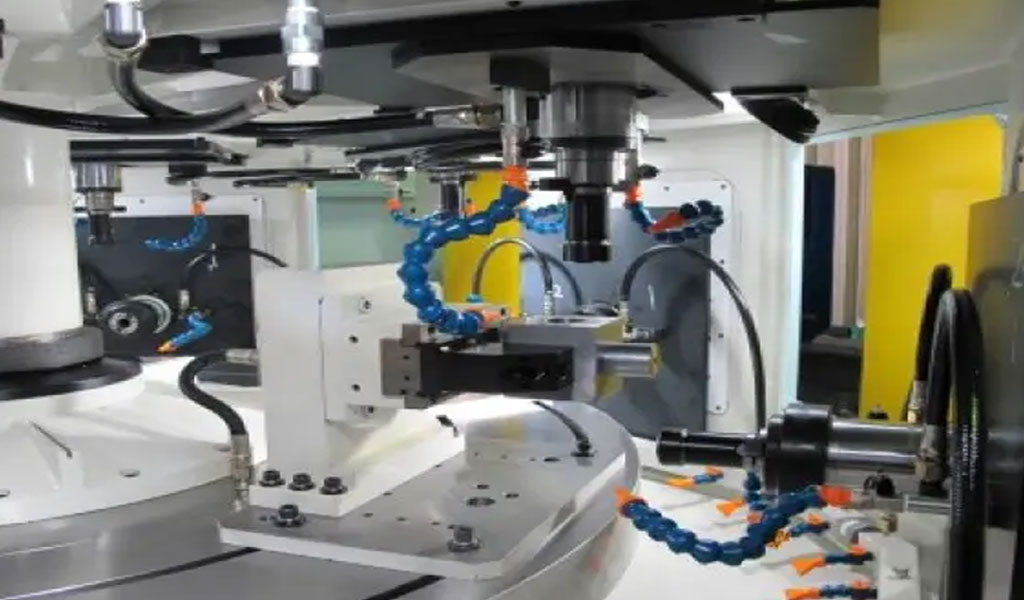 Definition of the axes of a CNC machine tool

Depending on requirements, the machine may also have additional axes in addition to the three linear axes X, Y and Z and the three rotary axes A, B and C. For linear motion, a second set of linear axes parallel to the X, Y and Z axes, respectively, are designated as the U, V and W axes, and the machine example is shown in Figure 1-2. If there is a third set of linear axes, these are designated as the P, Q and R axes respectively. For rotary axes, if the machine has a first set of rotary movements A, B and C and a second set of rotary movements parallel to A and B, designate the D and E axes.

Multi axis machining and its mode

Sign up for our latest news & articles. We won’t give you spam mails.